Required cookies are essential to let you move around the website and use its features, such as accessing secure areas, shopping baskets and online billing. These cookies allow our website to provide services at your request.

Functionality cookies are used to remember the choices you make, e.g. your user name, log in details and language preferences. They also remember any customisations you make to the website to give you enhanced, more personal features.

Targeting cookies collect information about your browsing habits to deliver adverts which are more relevant to you and your interests. They also measure the effectiveness of advertising campaigns.

This site uses cookies and related technologies for site operation, analytics and third party advertising purposes as described in our Privacy and Data Processing Policy. You may choose to consent to our use of these technologies, or further manage your preferences. To opt-out of sharing with third parties information related to these technologies, select "Manage Settings" or submit a Do Not Sell My Personal Information request.

See what Valentina and her daughter, Ana, who recently joined the Motability Scheme and ordered an electric car. What do they think of their new vehicle? 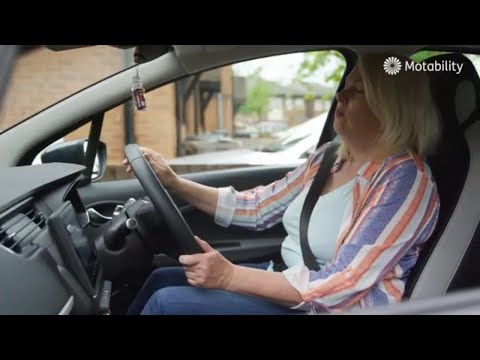 Typically a hybrid vehicle battery is charged by the engine, mainly from the energy created under braking. However, you can also get plug-in hybrids which can be charged using an electric socket or a charging point and often feature a bigger battery, meaning you can drive further on pure electric power. In some cases, this can be as much as 30 miles. Otherwise, hybrids are refueled in the same way as a conventional petrol or diesel vehicle.

Fully electric vehicles are probably the long-term future of motoring. Electric vehicles work solely on battery power and are the ultimate eco-friendly choice as they create zero exhaust emissions.

Rather than MPG, electric vehicles work on ‘range’ and you need to regularly charge an electric vehicle to make sure you have enough range to complete your journey. The range of an electric vehicle is the distance that can be driven on a single full charge of the battery, but this can be affected by a number of factors including the outside temperature, your driving style and even whether or not you are using the air-conditioning. Generally, electric vehicles are more suited to urban driving rather than longer motorway journeys.

As electric vehicles do not use any sort of combustion engine, they do not produce any CO2 emissions.

There are two things to think about before making your choice, charging and range.

Charging cables can be heavier than you think, and need to be plugged into the wall and the car. If you are a wheelchair user or have restricted mobility this is something to consider. You will also need to store the cable in the car for charging on the go. If you have a lot of equipment to carry, think about the space this might take up. 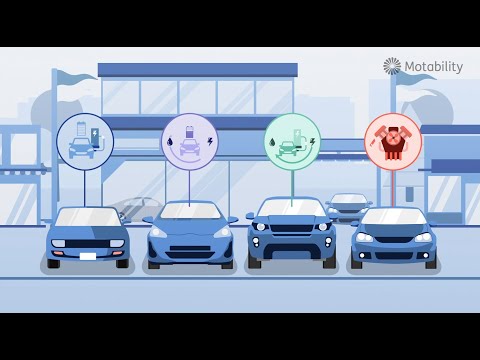 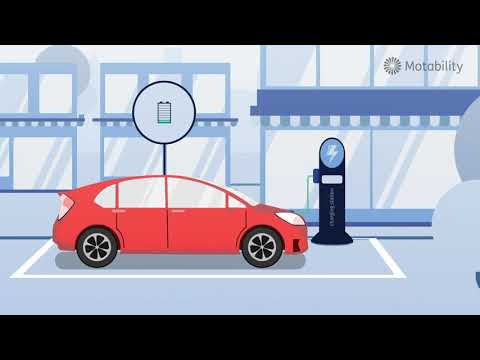 Charging on the go

Charging stations are often built into parking bays at service stations or on curb sides, but there may not always be a dropped curb which could restrict your mobility; however, most are found in car parks that have level access making it easier to charge on the go.

Depending on the type of journeys you take, you will need to know how far you can go in your electric car before you need to recharge. Making sure your car is fully charged before you set off is a good habit to get into.

Once you’ve worked out what type of car you want and have looked at the available options, we would recommend that you take a few different cars out for a test drive. Even if you are not going to be driving yourself, you need to make sure the car is comfortable and suits your needs. With a range of Hybrid, Hybrid Plug-in, and full electric EV vehicles available on the Motability Scheme across all our franchises contact one of our franchise Motability Specialist to arrange a test drive.